Why Should a Database Be Data Independent? 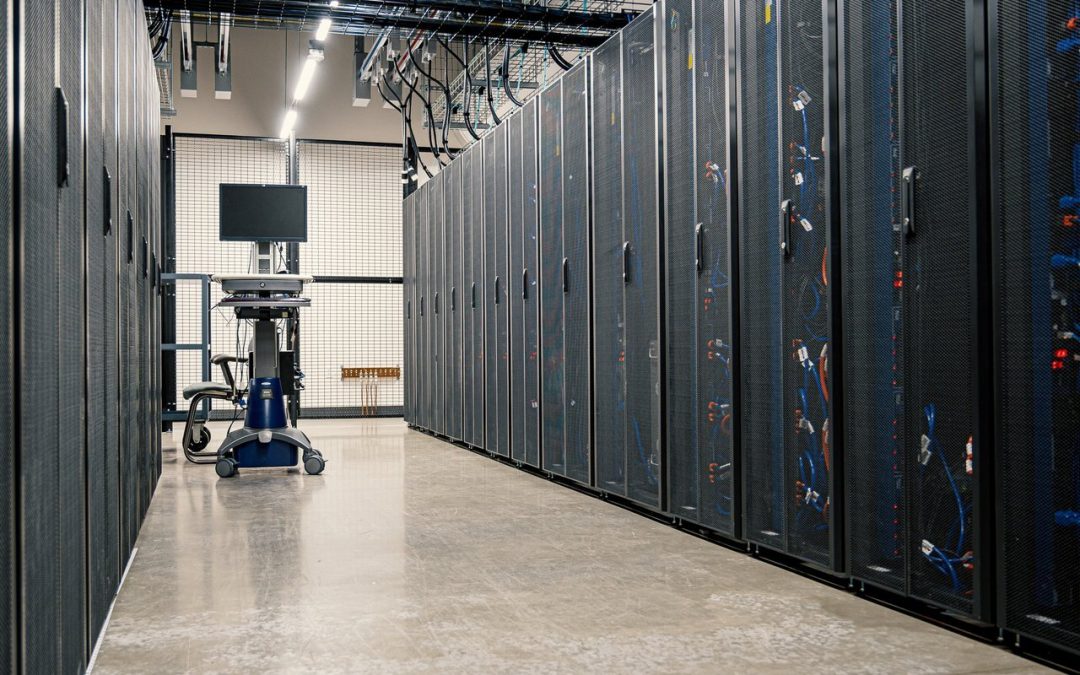 Through the use of several applications, databases effectively store data. With data independence, the same data can be utilized in numerous different ways. Rather than keeping data concealed inside a program’s source code, data independence offers organizations a much more flexible and adaptable approach. A property of database management systems (DBMS), data independence enables businesses to seamlessly alter schema at one level, while schema at the proceeding higher level remains unaffected and unchanged. To put this simply, “data independence is the idea that generated and stored data should be kept separate from applications that use the data for computing and presentation.” Although data independence has become an intrinsic function that corresponds to several elements of a particular system, use applications can also contain data.

As time goes on, technological advancements like big data continue to evolve and flourish. In response to this, concepts for data utilization have become quite expansive. With data independence and cross-platform functionality, data is routed to numerous destinations before returning to a secure means of storage. And though data in such systems is heavily regulated, it maintains movement until it’s no longer of use — at which point it’s archived or erased. Thus, data independence has become an essential function, empowering users to separate the data leveraged from all programs.

And as a database alters and scales up over time, it is vital that any changes that occur in one level of the database do not have an effect on other levels of data. With data independence, users can structurally alter a database without altering most existing programs.

To develop a solid understanding of data independence, it is imperative to grasp the differences that exist between database levels.

A database has three levels.

Helping users to separate conceptual database levels from physical or internal database levels, physical data independence “is defined as the ability to make changes in the structure of the lowest level of the Database Management System (DBMS) without affecting the higher-level schemas. Hence, modification in the Physical level should not result in any changes in the [conceptual] or [external] levels.” Instead, physical data independence empowers the mapping between the conceptual and internal levels to absorb any alterations made.

By allowing individuals to generate logical descriptions of their databases without requiring specification of particular physical structures, physical storage structures may be modified with ease. Moreover, when compared with logical data independence, physical data independence can be achieved much more easily via the presence of the internal level and the subsequent transformation of the conceptual level to the internal level in the database.

As a result of physical independence, any changes made to compression techniques, hashing algorithms, access methods, and file organization techniques, for example, would not have an effect on the conceptual layer.

As a result of logical independence, the external level would remain unaffected by the following modifications:

Physical data independence is also majorly concerned with the internal or physical level and the modifications here are potentially necessary to enhance the structure’s performance. And any change that occurs at the physical level does not necessitate a change at the application level. On the other hand, logical data independence is majorly concerned with the conceptual or logical level and the modifications here that are critical when altering a database’s logical structure. Further, changes that take place at the logical level necessitate change at the application level.

All in all, physical data independence is much easier to achieve than logical independence.

Why is Data Independence So Crucial?

Data independence serves to assist users in enhancing the quality of their data. And with data independence, maintaining database systems becomes a much more manageable and affordable task as standards and advancements in database security are more strongly enforced.

Furthermore, data independence does not require individuals to modify application programs’ data structure. Instead, developers are empowered to focus on their databases’ general structure instead of concerning themselves with internal implementation. And this allows for decreased database incongruity. Additionaly, as a result of simple-to-implement modifications within the physical data level, the database system can be easily improved and remains undamaged and connected.

With SpeelYaal, users can benefit from the best-in-class data independence provided by Thalaam — a modern enterprise computing platform that leverages a seamless multi-cloud experience. To take advantage of the cloud-driven data independence supported by Thalaam, visit our site and review our cloud cost estimator today!